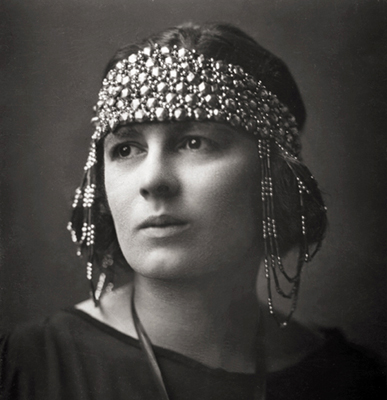 This week for Free Audio Friday, Elizabeth is featuring her LibriVox solo recording of The Return of the Soldier by Rebecca West, in honor of the 100th anniversary of the beginning of World War I. You can listen to and download the book here. This 1918 work was the first novel about the Great War published by a woman writer, and is about the shell-shocked Chris, who comes home to his wife with amnesia. The story is narrated by Chris’ cousin Jenny, who describes the troubled reunion in West’s beautiful and poetic language. The recording garnered several five-star reviews on the Internet Archive. One listener noted, “This is a short story but it hits you hard … The narration is top notch and perhaps makes the story even more moving because it is so well done.” Another wrote, “Elizabeth Klett is a marvelous reader … She brings this narration alive with the skill of an actor, making Jenny a distinct and deep character. I couldn’t imagine any other recording of this book, at any price.”